The hotel is a short 10 minute walk to the centre of Norwich which makes us an ideal base for both business and leisure guests.

There is something for everyone in the centre whether you are wishing to see the famous sights such as Norwich Cathedral, Castle or Norwich City Football Club or simply to get away and enjoy great shopping and an abundance of restaurants.

Norwich is a perfect base for exploring the wonderful Norfolk Broads with the closest Broad only a 10 minute drive. With great transport links via bus, coach and train, you can explore much much more than you could ever imagine.

Norfolk has many National Trust parks, stately homes with beautiful gardens and a breath taking coastline so you will never be bored when you visit. 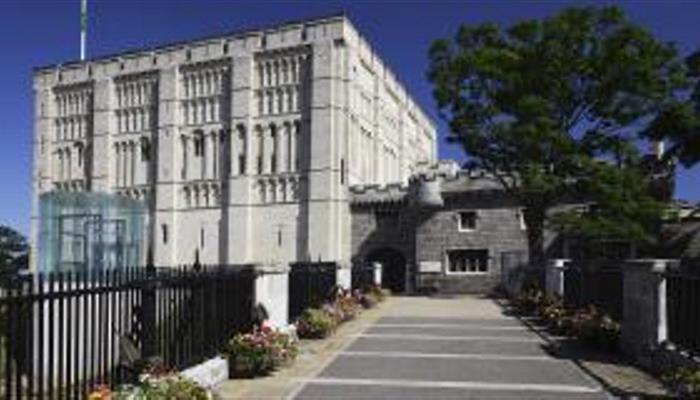 Click the link below to see what Norwich has to offer!

Click the link below to plan your route with our local bus service!

Click the link below to see what Norfolk has to offer!

Standing proud in the centre of our city is the Norwich Theatre Royal. A multi million pound refurbishment took place in 2008 and changed everything. Access was made easier, a brand new restaurant was fitted, improvements were made in the bar and best of all the Carmen Electronic Architecture system was installed which transformed the acoustics to the concert hall.Along side the Theatre Royal, Norwich has an abundance of entertainment venues to suit all tastes. These include the Norwich Playhouse, Maddermarket Theatre and OPEN.If it is a live music venue you are looking for, Norwich have upped their game in recent years allowing for big names to visit our city. Whether it be 'Lets Rock' festival at Earlham Park, 'Little Mix' at Holkham Hall or 'The Killers' at Carrow Road Football Stadium there is something for everyone.

The city is one of the most complete medieval cities in the United Kingdom. Well known for cobbled streets such as Elm Hill and Tombland, ancient buildings such as St Andrew's Hall, the Art Nouveau of the 1899 Royal Arcade and many medieval lanes still showing their Tudor character to this day.The Museum of Norwich at the Bridewell was originally a merchant’s house in 1345 and later became the Bridewell, a ‘house of correction’ for women and vagrants. Today, as a museum, it tells the story of the city and its people. They exhibit information on local industries from the textile trade, shoes, chocolate and most famously – Colman’s mustard.For more information on the history of our 'Fine City' please click the link below!

If it is retail therapy you are looking for, in Norwich you can shop till you drop!  Norwich is open 7 days a week with late night shopping on Thursday. Modern precincts such as Intu Chapelfield and Castle Quarter house many of the big brand stores.The city also has the added attraction of the country’s largest 6 day open air market which offers an abundance of local produce. Norwich is also filled with hundreds of specialty shops and independent boutiques in a maze of cobbled lanes and alleys. Norwich is perfect for Christmas shopping with the chance to experience the impressive displays of Christmas lights illuminating the City from mid November. With the amount of independent stores in the city, this makes it the perfect place to find individual and unusual gifts.